Hello Members of the Illinois State Assembly of  Surgical Technologists,

I want to first thank each and every one of you that has supported me over the last seven years, with six being on the Illinois State Assembly board.  I have been afforded the opportunity to take a Program Director position in California.  I have decided to take this opportunity as it is a once in a lifetime decision.  The decision did not come easily as all of you factored into this as well.  It is with sadness that I leave Illinois and it's members as I step down from my position as President.

I assure you that the Board will continue to work on great things for the State of Illinois and its members.  As I embark on this journey, I wish you all the very best.  I would like to thank everyone that has mentored me or offered advice to me along my career path and it doesn't go unnoticed.

See you in Atlanta at the AST National Conference! 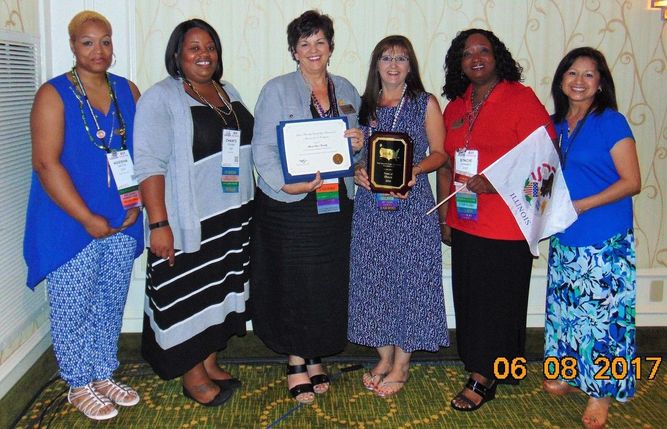